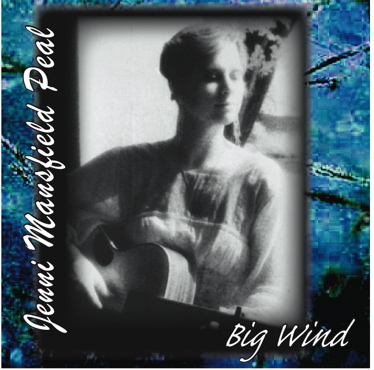 Through the next few months I will be making my earlier recordings available here online. I hope you enjoy them!

My song South Wind was recorded in 1990 not long after I won that year’s B.W. Stevenson Songwriting Contest in Dallas at Poor David’s Pub. A fellow contestant, Jim Jones (yes, that Jim Jones, the famous song and fiction writer in New Mexico) helped me by producing my first album of original songs, Big Wind.

The melody is also called South Wind, a traditional Irish harp and fiddle tune.
This recording features Linda Relph on fiddle. This four-time California State Champ fiddler (just by 1990) had recently moved to Dallas, and we met at a Celtic Music Session at the old Tipperary Inn on Lower Greenville Avenue in Dallas. We later formed a band together with folk singer, Bodhran player and accordionist Rupert Crabb called Pegasus Project. We played hard for about three years and it was a blast.