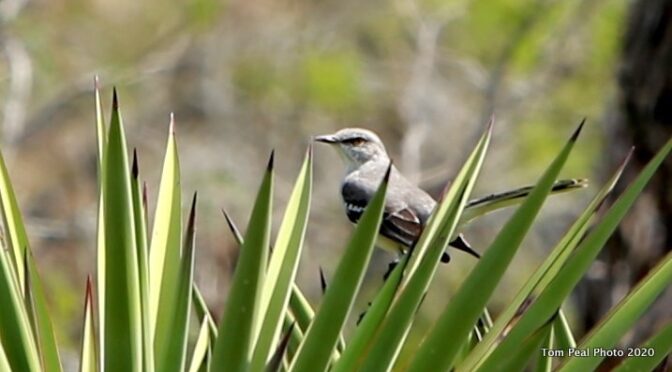 If you have visited the Alamo in San Antonio, TX, you know that many stories converged there. Susanna Dickinson had come with her husband Col. Almeron Dickinson from Tennessee. She and their baby, Angelina, endured the siege and were then taken to Gen. Sam Houston’s camp in Gonzales. Not long after, Houston would stage the Battle of San Jacinto, winning all the Mexican-claimed land north of the southern Rio Grande border, which would become US territory when Texas became a state. Booklets provided by the keepers of the Alamo count 189 Texan combatants in the thirteen-day Alamo siege. In my song, Susanna counts herself to make a total of 190.