These songs first appeared on the album Putting On The Old Folk’s Clothes, 2008.

“The Milkmaid And Her Pail”

“Putting On The Old Folk’s Clothes” 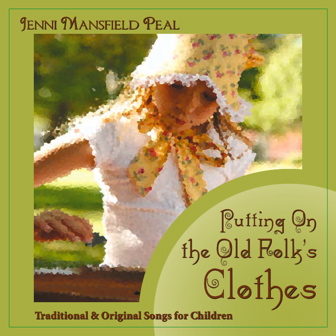 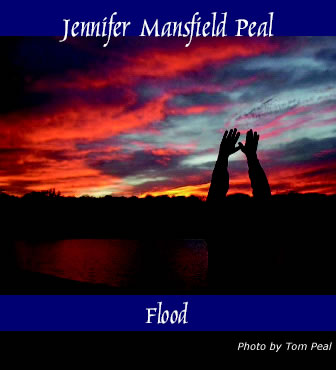 “Everyone Is Equal At The Laundromat” is on my 2004 album, Flood.  Guess what I was doing when I wrote it!  This is posted in honor of International Women’s Day 2015.

Susanna Dickinson survived the siege of the Alamo in 1836 along with her baby daughter Angelina.  This original ballad tells the story from her point of view, as she stands before General Houston.  In “The Story of The Alamo,” published by the Daughters of the Republic of Texas, who protect and oversee the Alamo in San Antonio, Texas, 189 is given as the number of combatants in the Texian outfit under siege (this is the number of combatants whose names were known.)  In my song, Susanna mentions “190 defenders” because she includes herself. “The Ballad Of Susanna Dickinson” is on my 2004 album, Flood.

“Putting On The Old Folk’s Clothes” is an original song from my newest album of the same name.  It is dedicated to my grandmother Ruth Mansfield, who always let us little cousins dress up in her nice collection of old clothes, some dating back to the twenties.

Here I am at Energy Tree at the Kerrville Folk Festival 2012 singing “Everyone Is Equal At The Laundromat!”

Here’s a song for Christmas. Thanks to Steve Leach and Johnny Foster (co-producers), Jim Wagner (bass), and John Stutler (clarinet) for making it sound so great. The recording took place at Foster Recording of Dallas in 2005.

For more singles and videos, check out my “What’s Happening” page.

No shows booked at the moment.